Hands Across the Street ministry in Columbia, PA, in need of new home

It is fitting that this letter is being written on Reformation Day. I am setting down an account of one of our deepest needs in the community of Columbia, PA. 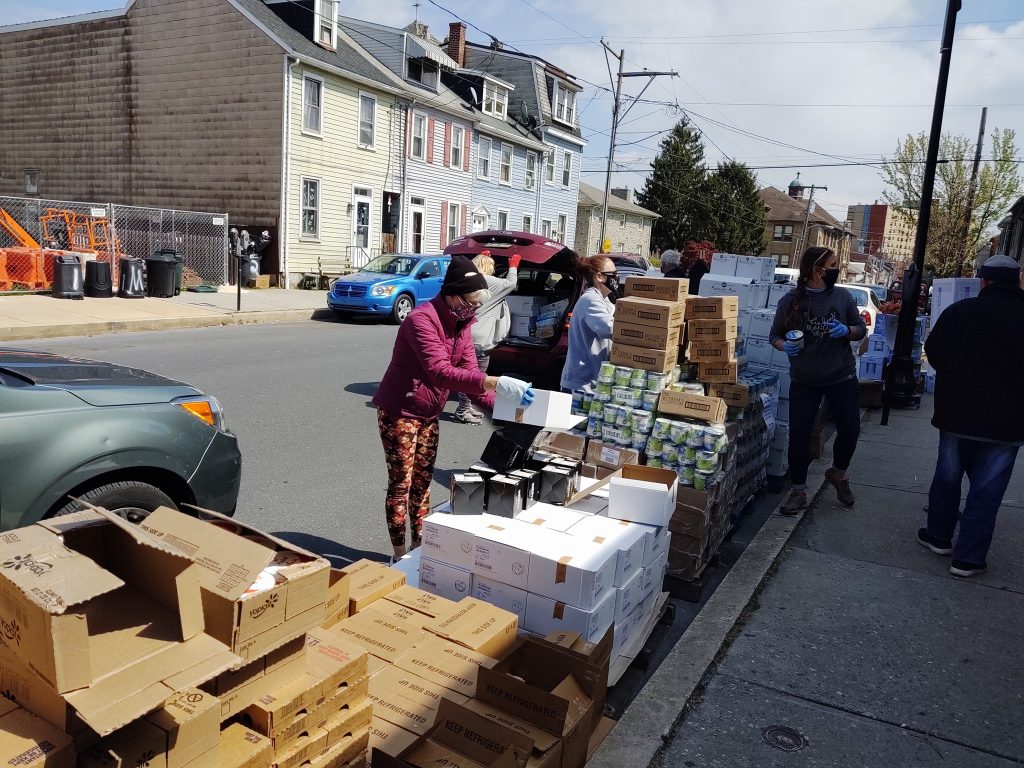 Hands Across the Street is a mission outreach program of Columbia Presbyterian Church that provides food, clothing and shelter for the less fortunate in the Columbia, PA, area. In 2020 during the pandemic, it was an instrumental ministry that distributed food in the community.

As pastor of Columbia Presbyterian Church since 2004, I have seen many needs in the borough of Columbia — indeed, it’s why I came, and why the church formed Hands Across the Street/The Columbia Dream Center. The poverty rate in Columbia, PA, exceeds 20 percent. With one person in five living in poverty, food insecurity is high. This need is expressed in large turnouts for food giveaways and community meals, such as our soup kitchen. There is a need for quality used clothing, a need for fellowship that leads to a sense of belonging through relationship building, and a deep and expanding need to care for the homeless.

Outreach to homeless people in this town began in 2006 with a discussion at the Columbia Ministerium that led to the formation of a rotating shelter system where churches would volunteer a week or two to have a dining hall or other space made available. Columbia Presbyterian was among the original churches providing shelter in those days. In 2009, the church formed Hands Across the Street (HAS) to support the church’s outreach efforts. In 2010, the Columbia Shelter became an HAS responsibility. We provided a shelter coordinator, volunteers and supplies. By 2016, HAS had found and leased a central location for the shelter, the former Mennonite church at 291 S. Fourth Street. In 2018, the Columbia Shelter became one of only two year-round homeless shelters in Lancaster County, operating seven days a week winter and summer. Our current census is 25 with a waiting list, and we have logged over 2,400 bed nights since June.

In summer 2022 we learned that the church building would be sold to a Hispanic Mennonite worshiping community, and that we would need to move out by the end of the year. At the present time, we have grace to remain in the building through April of 2023. Although we have time to find a new building, we have not received any promising news yet.

The homeless ministry was formed as a group — a village. We can only move forward as a group, seeking God’s help and light to provide the way. The Synod of the Trinity and the Presbytery of Donegal have joined hands since the early 2000s to serve the underprivileged in Columbia; perhaps the time has come for us to work together once more. Ideally, we would suggest forming a group of church and civic leaders to collaborate with healthcare professionals on acquiring and managing a building and support staff for a true and holistic outreach to the homeless community in Columbia. At the least, we should consider a discussion on deeper involvement in the ministry of Hands Across the Street/Columbia Dream Center as not only a recipient of mission assistance on the presbytery level but also the Synod level.