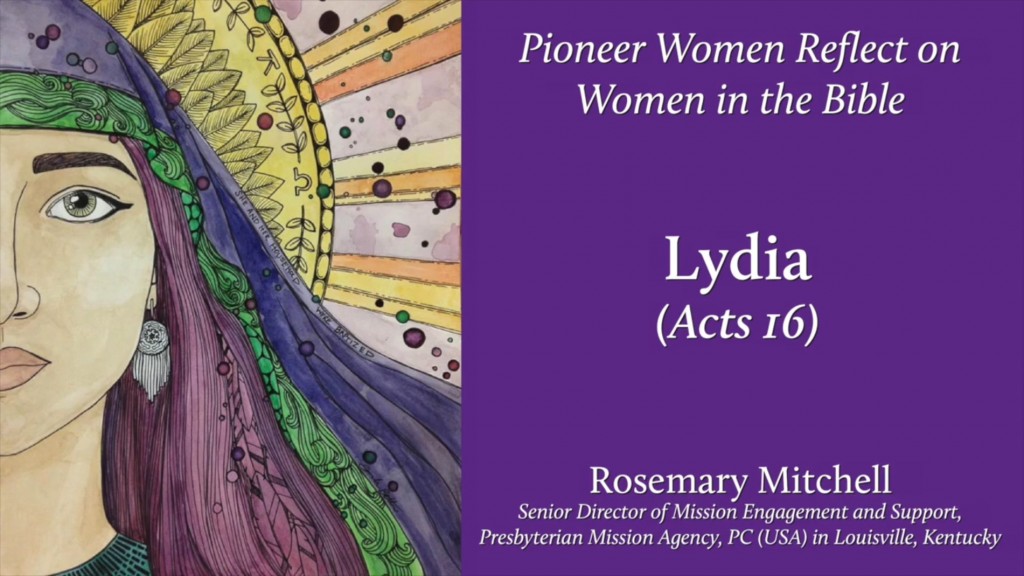 Congregations across the Synod of the Trinity and the country are finding new ways to minister virtually to their members and to provide community during these months of social distancing while we stay at home to prevent the spread of COVID-19. The First Presbyterian Church in Philadelphia found a creative online way to study the women of the Bible in this year that marks the 100th anniversary of women’s suffrage.

“We wanted to find an opportunity to recognize the voices of biblical women in this anniversary year of the 19th amendment,” explained Carol Cook, an elder and chair of the church’s Adult Education Committee. “And some folks wanted to do an online Bible study. We thought we could combine the two.”

Thus was born the video series “Pioneer Women Reflect on Women in the Bible.” Baron Mullis, pastor of the church, asked Cynthia Jarvis, who recently retired as the pastor of the Presbyterian Church in Chestnut Hill and now worships at First Philadelphia, to take this on.

“Baron asked me to create a month of classes,” she said, adding that she started calling women she knew who had entered ministry at a time when ordained women were few and far between in church leadership as pastors, preachers and teachers: pioneer women. “With few exceptions due to teaching schedules or pastoral duties, almost everyone immediately and enthusiastically agreed. Before I knew it I had two months of classes.”

Each woman in the series chose a woman in the Bible whose story she related to, or whose story was influential or meaningful in her own ministry. Then the presenter prepared a 15- to 20-minute video about that biblical woman.

“In a real sense, the women in the Bible were pioneers, for their stories were told in a society and time that did not value their leadership or their voices. So, it was for many of us when we began our ministries as pioneers,” said Barbara Chaapel, one of the presenters and a parish associate at First Church.

The resulting series is a nine-week-long education opportunity with a different video being added to the First Presbyterian Church website each Wednesday evening at 7 p.m. All videos remain on the website, so they can be viewed after their original posting. 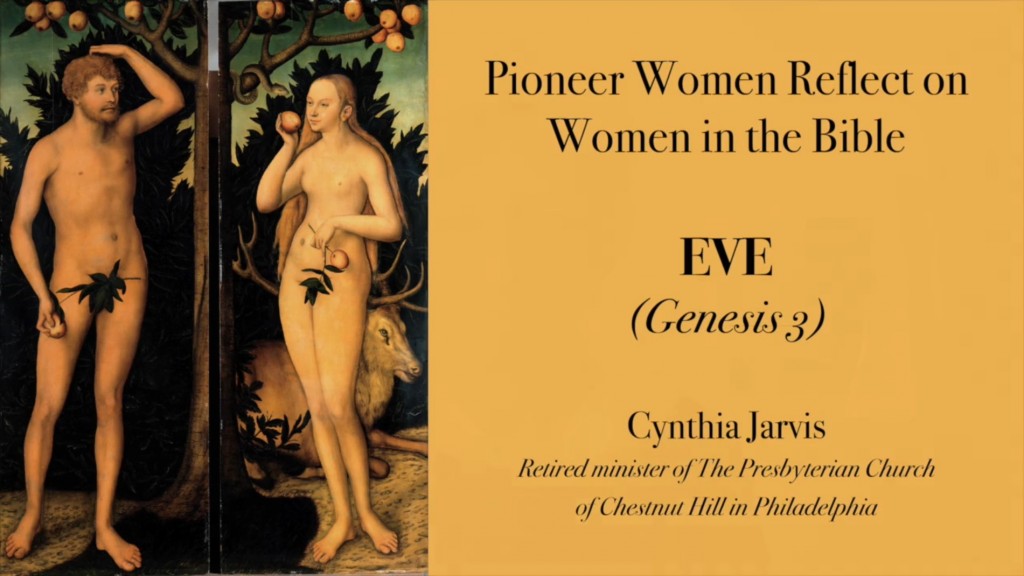 “In this series we have a deeply rich ‘faculty’ of pioneering women,” Mullis said, “and we are grateful for how widely these videos are being shared. It feels like a very Presbyterian thing indeed for us to share our resources and benefit from others.”

Jarvis thinks that it would be fun to keep going, but with a more inclusive definition of pioneer women.

“The women who came to mind were women of my vintage, most of whom had come of age in the ’60s and were ordained in the ’70s, and almost all were white,” she said. “Asking women of color and LBGTQ pioneers, and women who were chaplains and presidents of seminaries to reflect on how their ministries were shaped by women in scripture would make a good series even better. Imagine a year of pioneer women!”

Cook said that First Presbyterian in Philadelphia will take responsibility for “stewarding” this resource, including manuscripts, videos and study guides, as a collection that might sometime in the future be available for distribution or publication.

Churches in the Synod are invited to view the videos and use the study guides in their ministry.