NOTE: Due to the threat of the coronavirus, the April 4 concert at the North Country Canning Company is postponed. It is the sincere hope that this event will be rescheduled at a later date.

Go then, eat your bread in happiness and drink your wine with a cheerful heart; for God has already approved your works. 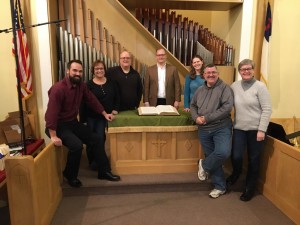 The Westminster Presbyterian Church Praise Band was scheduled to perform at the North Country Canning Company in early April, with proceeds benefiting the Lighthouse Foundation, but the coronavirus outbreak has postponed this opportunity.

That’s the scene the Rev. Dr. Tom Harmon is anticipating when he and the praise band from Westminster Presbyterian Church in Evans City, PA, perform at the North Country Canning Company in Slippery Rock in early spring. From 6-10 p.m. on Saturday, April 4, several acts from the area will be performing at this North Country Brewing Company establishment, one of which is the Westminster Praise Team. The seven-member band, which features Tom on the drums, will play covers of popular contemporary Christian artists during its set.

“There’s been quite a lot of energy and interest in this,” Tom said. “Other people have partnered and come around it. I think it’s going to be an exciting evening.”

The Westminster Praise Band will be joined on stage by Tree Beard Brown, which has its own local following, as well as music from another musician from the area. While the latter two won’t raise eyebrows by playing in a bar setting, a church group doing so could be a different story for some. But it’s a location that this praise band is excited to perform in.

“We understand that this is kind of an unusual place that we’re trying to reach out,” Tom admitted. “For several years we have tried to offer worship opportunities outside of our building. We want to minister to everyone everywhere, and this is an opportunity for us. The energy helps to confirm that calling that this is something we should be involved in.

“There was a question of ‘What would church members think about this?’ We talked about this within our worship committee and our session. There really is a lot of support in this congregation, not only for our people and trust in terms of what they want to do in their directions but also the commitment to the Lighthouse Foundation.”

Proceeds from the event will benefit the Lighthouse Foundation, which is a Christian outreach organization that’s goal is to meet the needs of impoverished individuals and families in northern Allegheny and Butler counties. By operating the largest food pantry in Butler County and being the sole provider of transitional and interim housing for young adults, single parents and families in the area, the Lighthouse Foundation’s goal is to teach self-sufficiency through faith-based job training, financial literacy for low income families, computer classes and low income car ownership opportunities.

The Lighthouse Foundation, which is also the 2020 mission project for the Synod of the Trinity’s Presbyterian Women, is a natural partner for this event since Westminster has been a partner of the Lighthouse for a few years and the North Country Brewing Company is also passionate about the work this organization does. 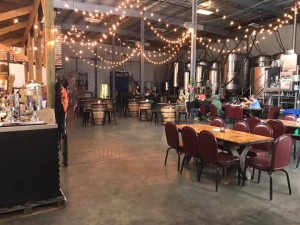 “The brewery got really excited (when it learned about the praise band coming and a night benefiting the Lighthouse Foundation),” Tom said. “It’s kind of interesting to think about a church praise band coming to their Saturday night program. It’s decently attended regardless, so it is a bit of a chance for them also.

“The owners have a strong mind for community. When we brought in the idea of the Lighthouse Foundation, that became very exciting for them. And we have two other acts also wanting to participate in this – and they’re playing pro bono because they want to support the evening.”

A member of the Northminster Praise Band, Seth Verba, already performs from time to time at the North Country Canning Company and suggested to the band that they take their music to this venue. It was met with approval, and when the thought of making the Lighthouse Foundation the recipient of the proceeds, it seemed like a great match.

“We are hoping that what we raise will be in the thousands, not in the hundreds,” Tom said. “At the same time, we’re starting this as a new competency for us. We have some raffling and gift baskets. The brewery will make some donation based on food and drinks. They are not having a cover and we’re not asking for tickets. We just want people to come. There will be opportunities to give throughout the evening.”

Talks began about the possibility of the praise band playing at the brewing company in January, and when it was determined that the band members were available and interested in performing in this setting, everything gained momentum from there.

“We’re all in a time of experimenting in new kinds of ministry,” Tom said. “My sense is that this congregation has capacity for that as well.

“God’s hand has created this unique opportunity. We decided to step up in faith to say, ‘We’re going to go play music about the gospel, about Jesus Christ, in this place because we have an opportunity and the confidence to do that.’ Once we made that decision, it’s been very interesting how many other opportunities have fallen into place. I can attest to the presence of the Holy Spirit moving other partners around this. The excitement for me is that we’re building a new competency at Westminster.

“It is a new day that’s causing us to think about new, creative and adaptive ways of getting out into the community. We do that well inside our walls but we’re trying to challenge ourselves to see if we can do that outside of the church as well.” 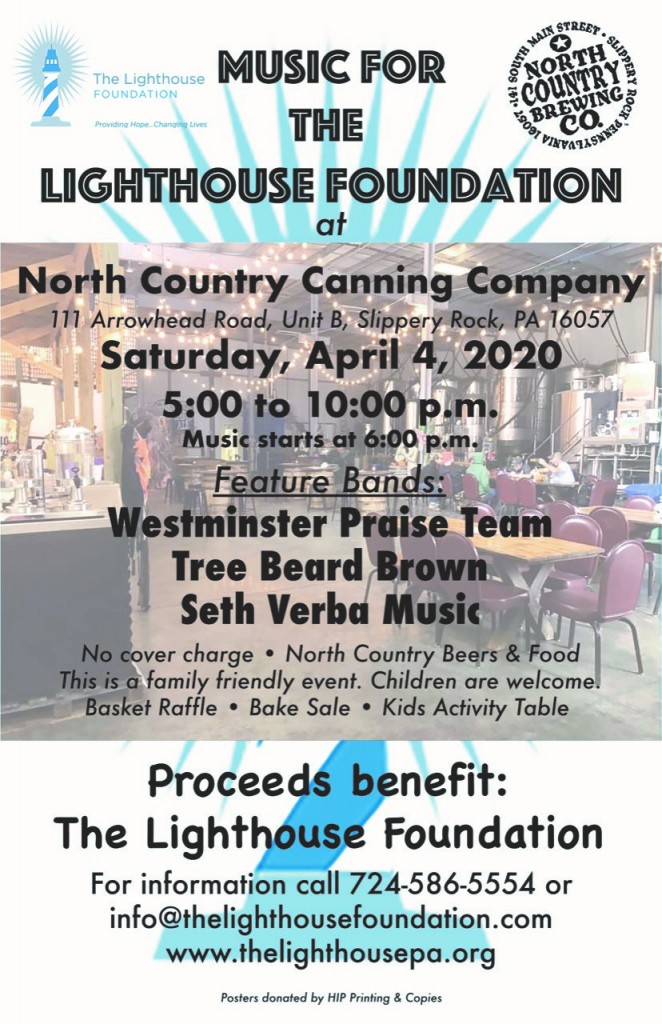