NOTE: The 2021 Synod of the Trinity Assembly gathering was held online in late October. Below are highlights of the meeting and links to corresponding videos and paperwork. 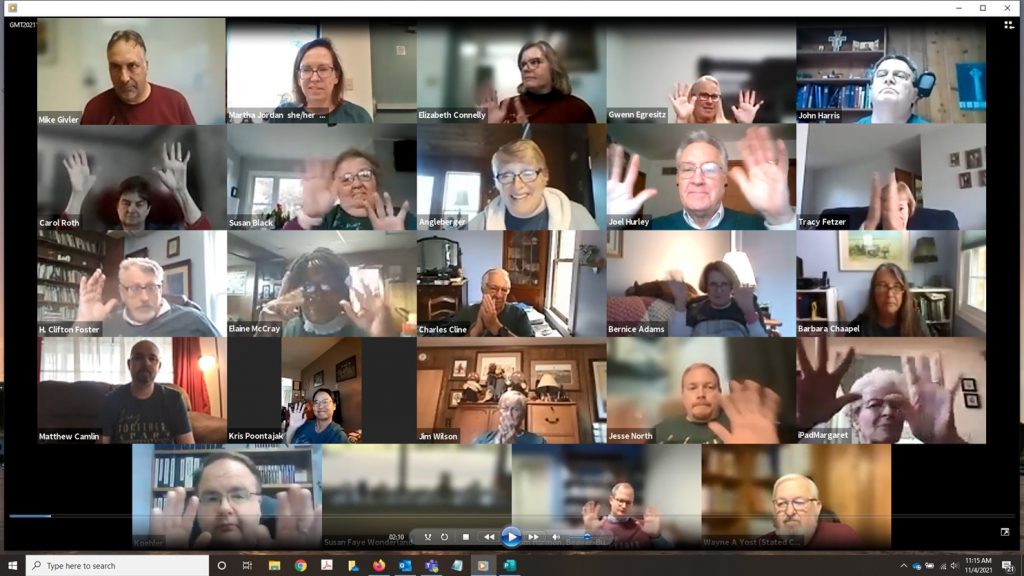 Recording of Tuesday’s gathering is available by clicking here.

Report of the Executive Search Committee

Recording of the Monday morning and afternoon portion is available by clicking here.

Acknowledgement of the Land